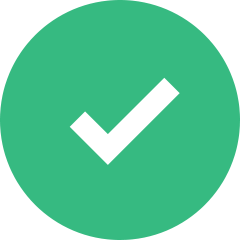 We have sent you an email with verification URL, please click the link. Otherwise, your domain names will be suspended in 15 days due to Regulator (ICANN) rules. 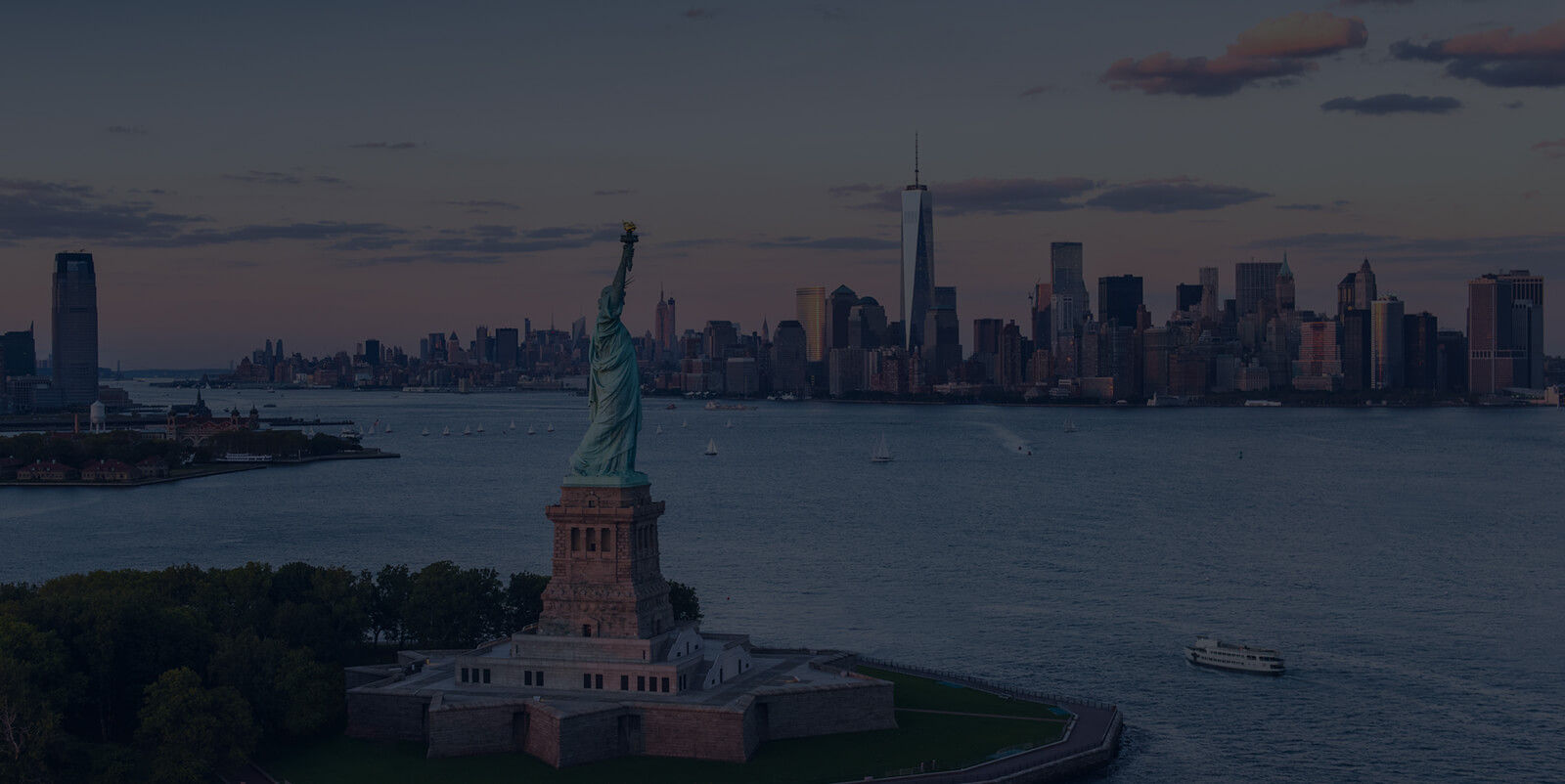 Registering a .US domain is a great way to make your business’ United States presence known on the web. If you are located in or have a business presence in the USA, buying a .US domain could be your next great move.

In order to register a domain name in the usTLD you have to specify purpose for which domain name is registered.